It's been 30 long years since we've been treated to the exploits of everyone's favorite wasteland warrior but finally Mad Max is returning to the big screen!  To celebrate this occasion Don and Friend delve into some fond childhood memories of watching the Max films while playing too many games that cashed in on the concept of mounting weapons onto drivable wrecks.

﻿
﻿﻿﻿﻿For the truest of Mad Max aficionados we welcome you to stay for the entire show as the last two hours is our first adventure in recording an audio commentary filled with trivia, insights, observations, and two fun-loving guys just having a good time while they watch one of the greatest action movies of all time with 1981's The Road Warrior (a.k.a. Mad Max 2).  This is the movie that changed Amazing Friend's life and the entry into the post-apocalypse genre that every future film tried and (so far) failed to top.  Turn on your nitrous bottles for one hell of a fun and fast ride!

**UPDATE**
Based on a helpful hint from a listener, we've edited this episode to solely the commentary of the portion which you can access simply via YOU TUBE.  Enjoy with or without your VHS copy playing at the same time.


﻿
EPISODE SUMMARY﻿
﻿
Activate the turbo-charger on your V-8 Interceptor as Don and Friend barrel down the Wasteland highways in search of fun and excitement. In this special episode our podcasting heroes prepare for the upcoming release of Mad Max Fury Road the only way they know how, by reflecting upon various childhood collectibles from the Mad Max film franchise and then recording a special audio commentary track from the 1981 seminal movie The Road Warrior (a.k.a. Mad Max 2) which begins at 33:42 of the episode. So fire up your DVD or VHS and watch along with these podcasting warriors.

Posted by Barrel Jumper at 7:25 PM No comments: 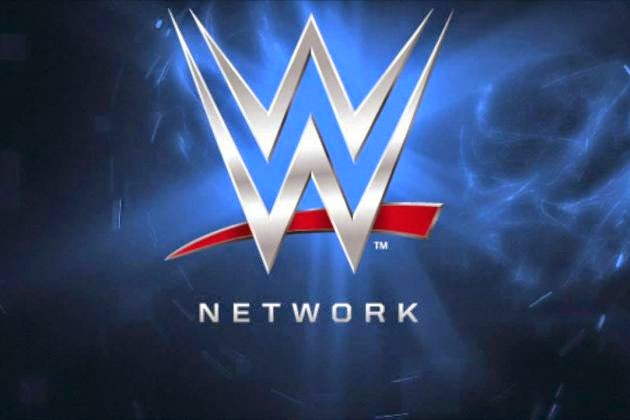 If you grew up in the 1980s then the WWF’s larger-than-life wrestling heroes made a lifelong impression. Now, Don and Friend revisit one of their childhood passions by coming back to the world of professional wrestling with a post-Wrestlemania discussion dissecting the best and worst that the annual spectacular had to offer. For our hosts, it’s been over a decade since Wrestlemania held any meaning so will the return be a onetime event or had the WWe managed to pull two former fans back into the McMahon Empire-fold?


WRESTLEMANIA MATCHES we discuss in this episode along with OUR PREDICTIONS (made separately prior to the event...and look at how similar the hosts think) 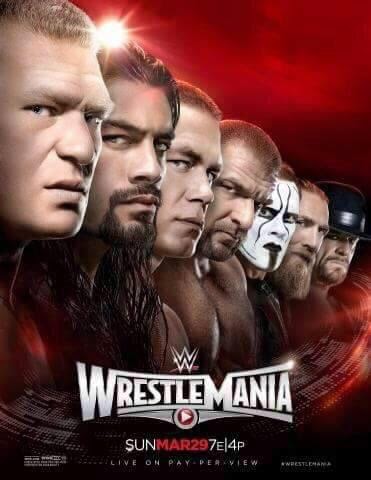 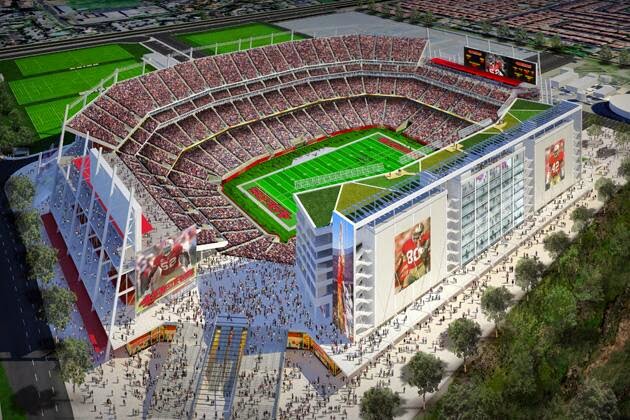 It’s our first special hour-plus discussion solely on the WWe squared circle as we go rope-to-rope with all things Wrestlemania 31! How do two fans of 1980s and 90s WWF feel about the direction of today’s WWe? What were the highlights and low points of the yearly wrestling spectacular? Which matches will live in infamy? And, most importantly, were there truly any Wrestlemania Moments that were made? Join our tag-team hosts and 70,000 screaming fans as they delve into; ladder matches, championship bouts, Terminators, kabuki drumline, The Beast, Mountain Dew, pizza, NwO, DX, divas, tanks, The Rock, scarecrows, UFC Champion Ronda Rousey, one well-timed Money in the Bank suitcase, and the worst pair of camouflage boots in history. It’s everything you would expect, it’s WRESTLE-MANIA!
Thanks for listening and remember to give us an iTunes review!

Posted by Barrel Jumper at 2:13 PM No comments: